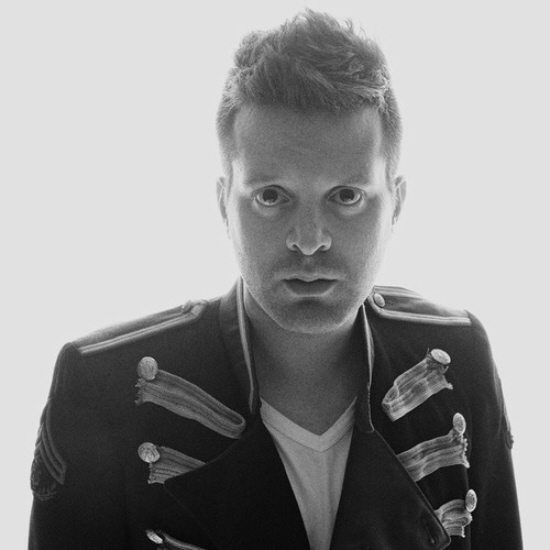 Mayer Hawthorne is no stranger to taking on a cover of a song, shaking it out and smoothing it over again with his soulful expertise. He took Lorde's "Royals" down to funky town last year, and now he's got another of pop's current fixtures in his cover song sights. Opting for live instrumentation and a slow, '60s-minded sway, Hawthorne switches gears on Rihanna's "Stay," still keeping the melancholic shiver of her Unapologetic hit, yet adding new dimension to the intimate plea by applying his unmistakable croon, allowing it to ebb and flow amid the stirs of church organs and brushes of percussion.

While I really don't have an opinion on the original song, as I'm more interested in Rihanna's social media flair and fashion sense than what she tries to string together as music, Hawthorne's take has led me to give this song a second glance. It's interesting how sometimes a song's lyrical intricacy and powerful subtlety take on a whole new meaning when cradled in a different voice. This cover proves that.