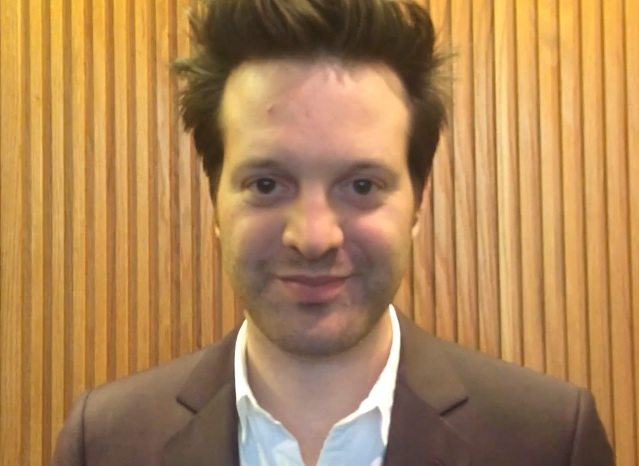 Though its been over a year since he released the lyric video for "The Stars Are Ours," it hasn't stopped Mayer Hawthorne from releasing a fun and lighthearted official video for the single. To direct the clip, he looked no further than within in his family, tapping his 13-year-old cousin Jake Primak as director.

The singer said he was inspired to enlist the teen in hopes of capturing the youthful spirit of the song. Consider the mission accomplished. Youthful abandon takes center stage as his cousin and a group of friends pass the days away swimming in a lake, driving a mini cars and golf carts, running through the forest, roasting marshmallows and perhaps the most favorite teen past time of all, sleeping. Various family members and folks from the neighborhood also make appearances in the video, which adds to the fun and family-friendly feel.

Primak does a great job of capturing the carefree, arena rock vibe of the Pharrell Williams-produced song, making it feel like the less-rebellious version of '80s teen flicks such as The Breakfast Club and Ferris Bueller's Day Off. More about celebrating family and the final days of summer than about wrecking havoc, Hawthorne's "The Stars Are Ours" video is a feel-good and nostalgic tribute to yesteryear.