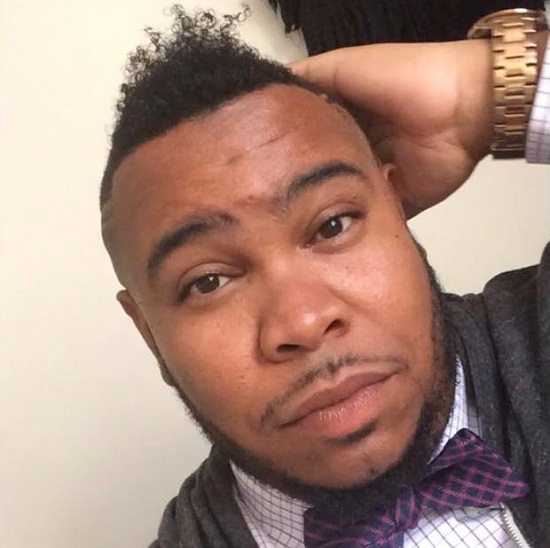 Soul singer Nicholas Ryan Gant is known for his airy, ethereal take on soul music, one that differs from most of mainstream R&B's constant chase for what's hot at the moment. But don't get it twisted, the versatile Mr. Gant can flip the script over whatever you hear on the radio. To prove this point, he does just that on his new mixtape with DJ Stylus Revoir L'été.

Taking on some of the hottest songs of this past summer (R.I.P.) from the likes of Usher, Iggy Azalea, Chris Brown and others, Nicholas unexpectedly matches his unique vocal stylings with hot tracks to great effect. The mixtape starts with "Can't Let You Go," which finds the singer trying "Good Kisser" on for size and essentially owning the instrumental as if it were tailor-made for him while shirking the original's sung melody for his own. I'll allow you guys to figure out what songs he flips on the rest of the mixtape as I don't want to spoil the surprise, though I will say that the most impressive flip, in my opinion, belongs to "Put Ya Hands Up," which finds NRG and Queen GodIs freaking the instrumental for "Fancy."

While summer might have taken its final bow a few weeks ago, we've always got some extra time for Nicholas, especially when he comes correct like this. Check out Revoir L'été, which you can download for free via his Bandcamp page, and peep the mixtape's tracklist below.