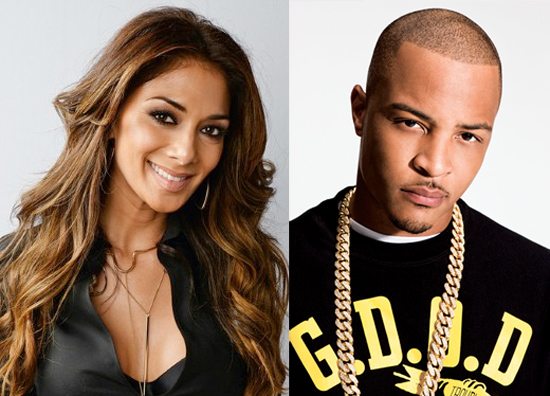 With only a few days to go until the UK release of Nicole Scherzinger's latest album, Big Fat Lie, we here at SoulBounce HQ were still unsure of whether or not to expect great things from the former Pussycat Dolls alumna. One catchy dance track, one mediocre pop track and one epic ballad down, and it was unclear whether the album was fizzling or sizzling before it was even released.

But all that has changed with the release of her collaboration with T.I., "Electric Blue." Channeling Janet Jackson circa the late '80s, Scherzinger's vocals are restrained, sensual and subtle over the hypnotic beat. If that and the catchy hook didn't already pull you in, T.I. stepping up and laying his verse down will surely seal the deal and have you intrigued as to what other surprising gems Scherzinger's release has in store.

Europe based Bouncers can head over to iTunes to pre-order the album, while those State-side will have to wait until early next year to grab Nicole Scherzinger's Big Fat Lie.