‘Just, Hold On For A Second’ & Listen To Sango’s Latest 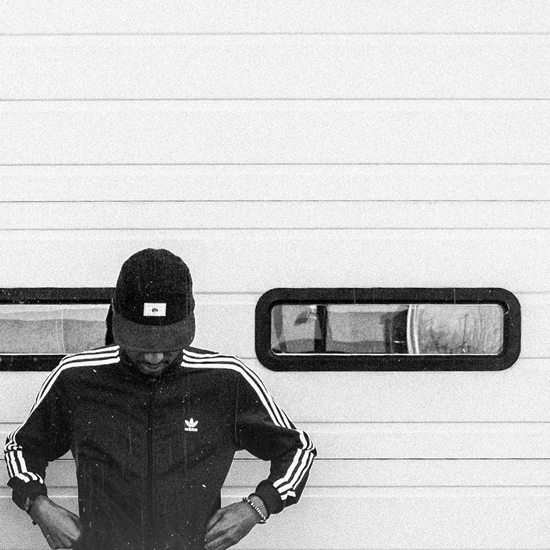 Michigan-based producer Sango has been developing quite a following, so much so that he's just reached 100,000 followers on SoundCloud. To celebrate this huge milestone, the Soulection producer decided to drop a new track to thank his adoring public. "Just, Hold On For A Second" is quite an epic journey, from the haunting, warped vocals on the intro, to the beat dropping and moving to a lighter atmospheric vibe before repeated drum machine patterns come in. The track ebbs and flows in and out of clarity, almost as our own minds do at times. Around the three-minute mark the song completely changes up and sees synth and keys feature heavily before it ends all to abruptly.

"Just, Hold  On For A Second" is a sonic trip through Sango's creative mind, with the music conveying various vivid hues and intricate textures to touch and explore as the song slowly but surely embeds itself into the listener's mind. Listen for yourselves right here, then grab the free download.


TAGS:  audio, Sango, Soulection
Previous: The Rebirth ‘Is Coming To’ You With A New Lyric Video Next: ‘U Kno’ You’ll Like This Matt Martians & Bobby Earth Song