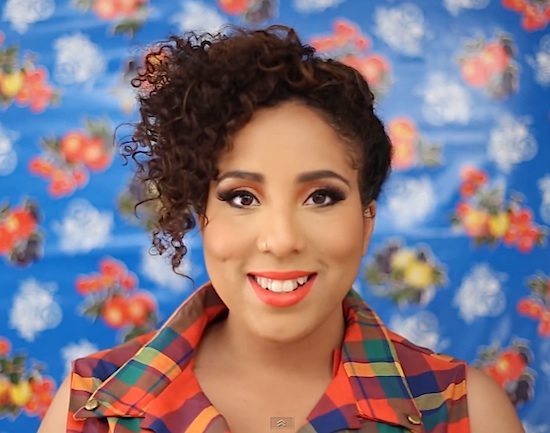 Shanaz Dorsett has got stories, and she waxes a few of her tales on her eclectically rhythmic debut, Mother Tongue. Though Mother Tongue is only five tracks deep, Dorsett, a singer/songwriter out of South London, plants her tongue firmly to cheek with wise assertion as she displays a plentiful and vivid spread of soulful nourishment that is tinged with a bit of old school hip-hop mentality and boom-bap seasoning to taste. The EP is anchored by its current single, "Four Walls and a Garden," a wonderfully pleasing slice of melody that has Dorsett weaving an interesting tale of domestic fragility that graduates from the school of Jill Scott. It's best, in this case, to take in the colorfully pleasing visual for "Four Walls and a Garden" first before diving into Mother Tongue, as it displays individuals and abstract objects in pristine conditions, and then promptly smashes their ideals, with most of all the images distorted and changed by the video's end.

Dorsett is all about showing the underbelly of life as she comes of age, and similarly through Mother Tongue she relays bits of biography of herself, and whether she's discussing the tug of war between parent and child ("Daughter Karma") or her personal navigation of womanhood ("Big People Business"), she is telling it like it truly is.

Produced by EOM and featuring a guest spot from Blu, Mother Tongue is a well-crafted treat that fully emphasizes how Dorsett is a new vocal and storytelling force to perk your ears towards. She may be one of a zillion of the soulfully charged artists that are pouring out of the UK at present, but her voice and her stories are loud and clear and are sure as able to rise above a bulk of them. So allow Shanaz Dorsett to take you behind the closed doors of life as you take a trip downstream with Mother Tongue, and keep tabs on her via her official site or SoundCloud.