SIJI Puts His ‘Love’ On Display 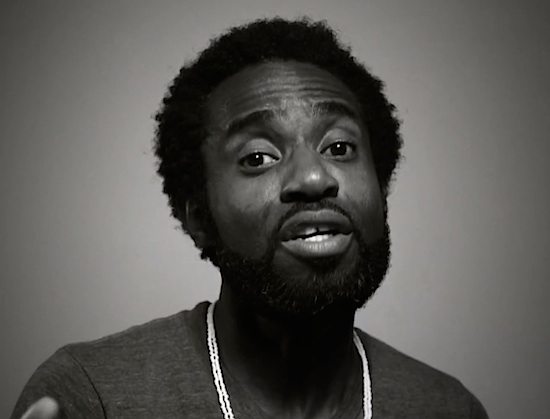 After a three-year break, world music artist SIJI planned a come back with the release a full length LP, Home Grown, originally set for release this past spring. The album was inspired by a recent return visit to his homeland of Lagos, Nigeria. Fitting, then, that the first two singles, “Lagos Lullabye” and “Children of the Sun,” reflect the emotional ties that he feels towards his homeland.

Although the Home Grown release date has been pushed back, the singer still has plenty of music to share through a series of EPs. So far, he’s given us Lagos Lullabye Remixes and Children of the Sun. And now, ahead of the release of Sunchild EP, he gives the visuals for his latest single, “This Must Be Love.”

Much like the song lyrics, the visuals (directed and produced by SIJI and Oluwaseye) are endearingly simple. Shot in black and white, the video gets up close and personal with shots of SIJI singing emotively while looking directly into the camera.

While I wish there was a little bit more to the visuals, new music from SIJI is always a good thing. “This Must Be Love” (along with “Lagos Lullabye” and “Children of the Sun”) will be included on Sunchild EP, a five-track album set for release on November 11th. You can pre-order the EP (with immediate download of the first three singles) directly from Siji’s Bandcamp page. Then check out the Home Grown official EPK for a preview of the full-length LP. 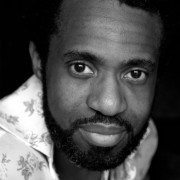 SIJI Reaches Back To Help The ‘Children Of The Sun’ 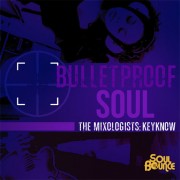 Siji Wants You To Dance In ‘Ijo’