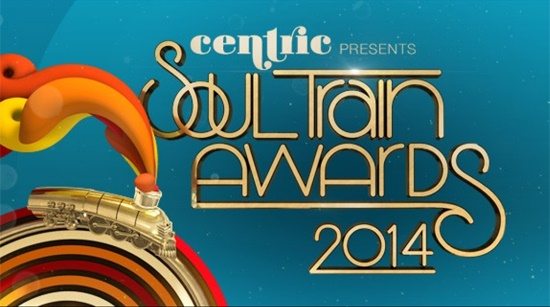 It's that time of the year again! This year's Soul Train Awards will air on both BET and Centric and feature the one and only Wendy Williams making her debut as the event's host — a definite upgrade from presiding over the red carpet last year. And, of course, with the announcement of the upcoming show comes the announcement of nominees. Chris Brown leads the pack with seven nominations, including Best R&B/Soul Male Artist, Song and Video of the Year and, of course, Best Dance Performance. But there were also plenty of SoulBounce faves that made the list as well.

For starters, our girls Jhené Aiko and Liv Warfield are both nominated in the Best New Artist Category. And in the running for the Sevyn Streeter Centric Certified Award (don't ask), there's a bevy of SoulBounce faves representing, including Avery*Sunshine, Leela James, Luke James, Kelis and Robert Glasper. Elsewhere, more favorites like Pharrell Williams, Ledisi, Janelle Monáe, Beyoncé, Kem, Sam Smith and more are all in the running to snag an award or three during the night.

The awards themselves will be held in Las Vegas on November 7th at Las Vegas' Orleans Arena. Those not lucky enough to attend the set in person can watch when BET and Centric air the festivities on November 30th at 8 pm ET/PT. In the meantime, watch Wendy and Jhené announce the nominees in a clip from The Wendy Williams Show and click on to peep the full nominee list. 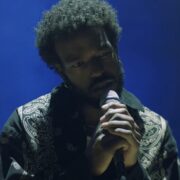