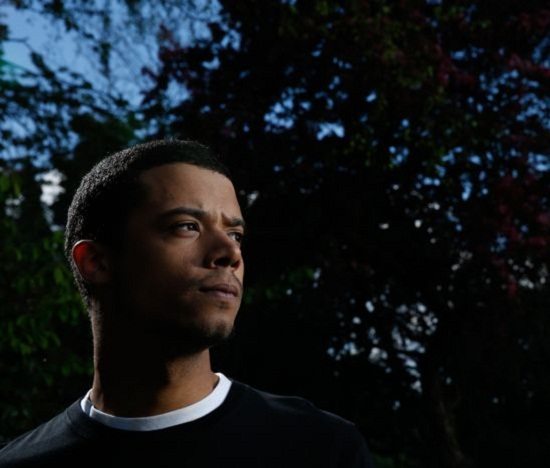 Raleigh Ritchie has been firmly on our radar ever since we first heard his brooding "Stay Inside" last year, and we always look forward to a new release from his direction. He delivers yet another track to brood to with his latest single, "Cuckoo." But, unlike "Stay Inside," this one is laced with a deceptively hot beat as opposed to a somber groove. In fact, it's fairly reminiscent of '90s era Timbaland mixed in with a bit of Jay Z's "Jigga My N***a."

But, while the beat is a definite party starter, the song seems to be about dealing with mental illness and its effects. "Who needs friends when you've got drugs?/Who needs drugs when you've got love?/I don't care 'cause I've got nothing left to do/I'll get through," he sings on the song's morose chorus. Heavy stuff. Speaking of heavy, British rapper Little Simz drops a heavy 16 on the track with a nimble flow, essentially owning it and almost upstaging Raleigh himself.

Word is that Raleigh has a few things that will be coming from his direction in the near future, including a possible full-length album. While nothing is set in stone as of yet, you can most definitely nod your head to "Cuckoo" right here when you press play.


TAGS:  audio, Little Simz, Raleigh Ritchie
Previous: We Love Escort’s Disco Sound, And We’re Not Afraid To ‘Say So’ Next: Rochelle Jordan Is A ‘Playa 4 Life’