Will You Have ‘Second Thoughts’ About Dornik’s Latest? 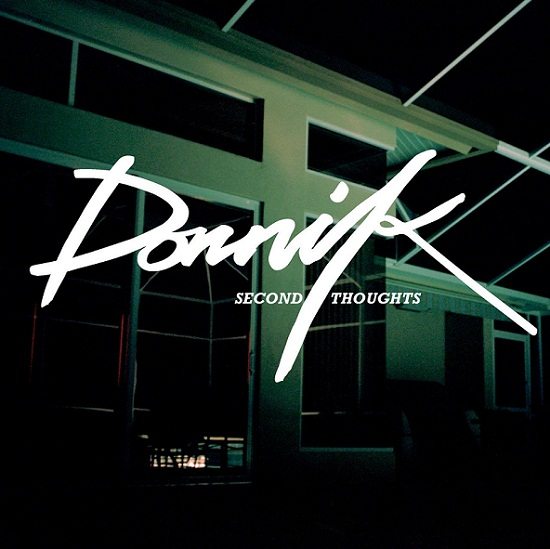 The past few years have seen a steady rise in R&B talent from our friends across the pond. Musician/singer/songwriter Dornik is one such talent who has already impressed us with his modern interpretation of ‘80s R&B. Bounce-worthy singles like "Rebound" and "On My Mind" had us grooving the night away with synth-driven beats and vocal stylings that even prompted comparisons to Michael Jackson.

Naturally, we were excited to learn of his latest single, “Second Thoughts.” Unlike Dornik’s previous recent offerings, this one is a slow jam and weaves an introspective tale of relationship regrets. He done did his girl wrong, and now that she’s gone, he can’t help but realize the error of his ways. From start to finish, the infectious groove pulls you in with its steady rhythm and smooth production. Unfortunately, Dornik’s vocals aren’t quite as consistent as the instrumentals. His choppy delivery at the beginning gives his voice an affected quality, like he’s doing “the most” in an effort to remind us that, “Hey, I sound like MJ!” Once we get past that first verse, though, he begins to slip back into his own sound and the track improves greatly as a result.

Take a listen and decide if you love it right away or if you need a second listen. If you’re as excited as we are about what’s next for Dornik, sign up for updates via his website.


TAGS:  audio, Dornik, michael jackson
Previous: Mary J. Blige Spells Out Her ‘Whole Damn Year’ Next: Mary J. Blige Wants ‘Nobody But You’ To Dance With Her