Carlitta Durand Wants To ‘Find A Way’ To Your Heart 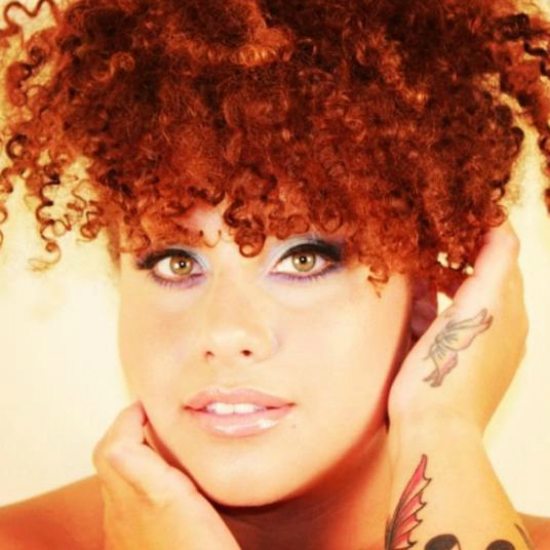 Even though it's her birthday and she should be the one on the receiving end of gifts, singer Carlitta Durand is celebrating her big day by gifting fans with new music. In recognition of her 30th birthday today, she released a new single called "Find A Way." She says she decided to release the single as an expression of gratitude, even though we are the ones who should be thanking her for this musical treat. Produced by DC-based producer Flash Frequency, "Find A Way" a mid-tempo number that gives Durand room to flex the vocal range that has made her an indie darling. The song is the second single taken from Durand's long-awaited album, I'll Be Gorgeous When I Die, whose release date has yet to be revealed.

"Find A Way" is the second single leaked from Durand recently. Earlier this month, she dropped the IBGWID's first single, "Frankenstein." According to her Instagram page, she only has four more tracks to record before the album's complete. With this much activity coming from her these days, fans certainly seem to have something to look forward to soon.


TAGS:  audio, carlitta durand, Flash Frequency
Previous: Snoh Aalegra & Common Explore The Good Side Of ‘Bad Things’ Next: Yuna & G. Eazy Tell Us What Really Goes On Beyond The ‘Lights And Camera’