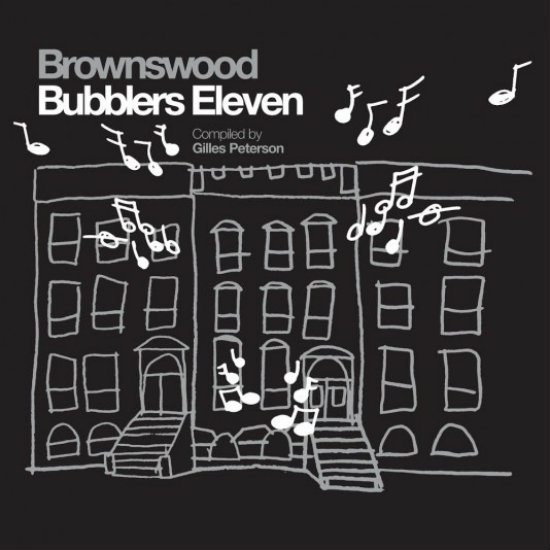 For nearly 10 years, Gilles Peterson has been handpicking some of the best and brightest up-and-comers that music has to offer and sharing his finds with the world. Now he's back with the eleventh volume of his Brownswood Bubblers series, and from the looks of things, this time is better than ever.

The British DJ and music enthusiast has done the grunt work of scouring the globe for new talent so that we don't have to. The result is a collection of 18 soulfully eclectic tunes that are sure to make your ears sing. While several of the artists, such as Nick Hakim, Billie Black, James Tillman and Moonchild, have already been featured on our site, many of the others were delightful discoveries. Selections such as Photay's "No Sass," Evan's "Fall in Love Part 1" and Al Dobson Jr.'s "Cigar Box" are early standouts thanks to their almost other-worldy sounds.

Discover these and a plethora of other sounds when you cop Gilles Peterson Presents: Brownswood Bubblers 11, available now on Peterson's Bandcamp page. If you were hoping to get your hands on one of the limited edition signed CDs, then you're already too late because they're now sold out. However, there's still time to cop the album in either CD or digital download form.