Raleigh Ritchie Is Fed Up In ‘You Make It Worse’ 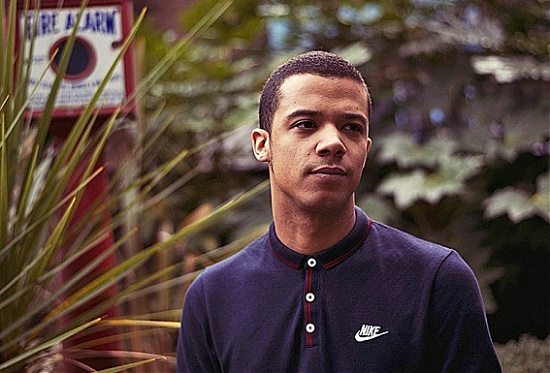 Rising singer Raleigh Ritchie continues to impress with new music, which has us itching to hear a full album already. Raleigh's transparent approach to his music is refreshing. His songs, such as "Cuckoo," are contemplative and honest, often shedding light on heavy topics such as battling anxiety and loneliness or overcoming love lost.

His latest single, "You Make It Worse," fits within the brooding tone that is consistent in Ritchie's music. On the song, Raleigh laments over electronic synths about a former lover who broke his heart and sadly made life worse for him. It's a sad but a sincere and introspective record that is not that common among 20-something male singers.

Currently, Raleigh Ritchie is grinding to complete and share a full debut album for the world to hear. There's no word on when the album will be released, but he mentioned on Twitter that the first single form the album is on its way. Until then, press play on "You Make It Worse" right here.


TAGS:  audio, Raleigh Ritchie
Previous: Coolout’s Disgo Remix Of Janet Jackson Is ‘Alright’ With Us Next: Rochelle Jordan Celebrates ‘1 0 2 1’ With ‘There You Go’