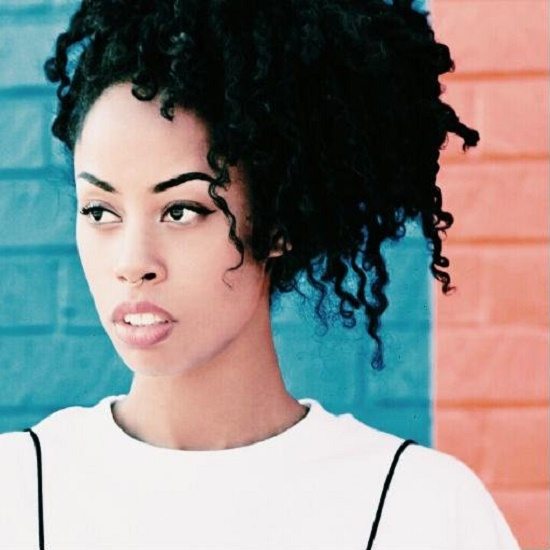 Are you ready for that new ROJO? Yes, today indie R&B starlet Rochelle Jordan marks the release of her debut album, 1 0 2 1, which promises to show what she and her Protostar compatriots are capable of bringing to the table. While you can pick up the entire set from Rochelle's website, she's giving you even more incentive by dropping another track from the album, "There You Go."

On the song, Rochelle continues her one-woman crusade to bring back the R&B sound of the mid- to late '90s. Producer and frequent collaborator KLSH breaks her off with production reminiscent of early Timbaland, with stuttering drums and against smooth, atmospheric synth sounds. But soon, the track skitters into the Miami Bass sound for the chorus with a pumping kick drum and fast-paced drum work. Rochelle's vocal rides it all quite easily, not letting the switching beats change her soft, cooing delivery, as she calls out her man for acting rather foolish and ruining what could've been a good thing (it seems like Rochelle has tendency toward no good men).


TAGS:  audio, KLSH, rochelle jordan, timbaland
Previous: Raleigh Ritchie Is Fed Up In ‘You Make It Worse’ Next: Breach & Kelis Unlock Decades Of Dance With ‘The Key’