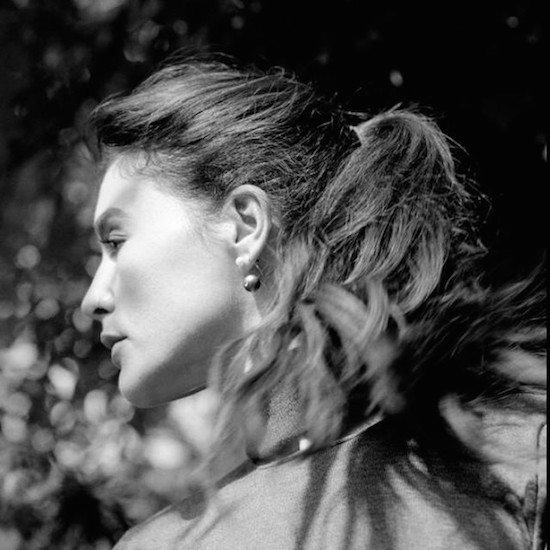 Jessie Ware’s “Keep On Lying” has already been remixed as an ethereal blend of trap courtesy of Harry Fraud and been given some garage-house kick thanks to Preditah. But now DJ-producer TOKiMONSTA is putting her spin on the Tough Love tune as part of Ware’s Red Bull Studios partnership.

TOKiMONSTA transforms the already playful original into a full-on playground of acoustics and vocals. Driven by a percussion-filled melody, Jessie’s voice reverberates around the single-drum tap present throughout the track. But what was once a catchy groove gets sped up with a new tempo, one that emits a twerk-worthy bounce in the song during key builds throughout in the chorus. It’s quite hypnotic and distracting, but most assuredly welcome here.

And while it may sound simple, the remix is layered with several elements that reveal themselves upon each listen of the track. TOKiMONSTA finds a balance between definitively pop characteristics and underground sounds that make it approved for both mainstream and indie audiences — not bad for a budding guilty pleasure.


TAGS:  audio, Harry Fraud, Jessie Ware", Preditah, Red Bull Studios, tokimonsta
Previous: Morning Soul: What Are Words For When No One Listens Anymore? Next: K. Michelle Phones Heartache In ‘Maybe I Should Call’