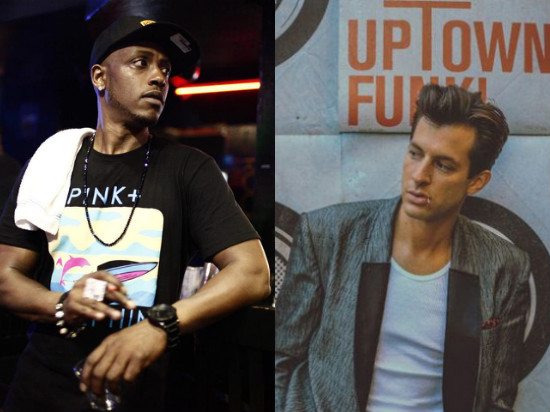 Mark Ronson is back in a big way, and he's making sure that everyone within earshot knows it. After kicking the week off with his smoking hot single, "Uptown Funk" featuring Bruno Mars, he's breaking fans off with another hot collabo.

Ronson took to the BBC's 1Xtra to premiere "Feel Right," which features the lyrical stylings of rapper Mystikal. Borrowing heavily from James Brown's "Hot Pants," Mystikal zips through his verses with the same furor that defined his earlier works. Ronson's use of Brown's legendary horns provides Mystikal with the perfect playground for his spitfire delivery. Though the pairing may seem unlikely initially, the two come together for this funky good time.

The song is taken from Ronson's upcoming album, Uptown Special, which is due out January 27th on RCA Records. The album is Ronson's fourth studio album and his first since 2010's Record Collection.