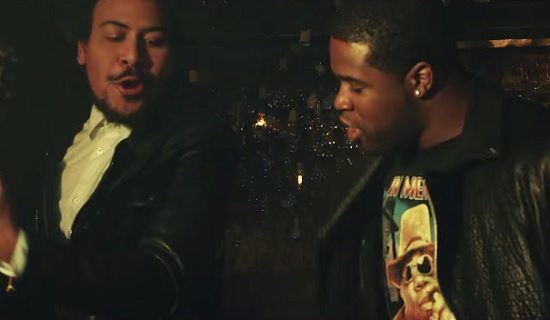 Our favorite British soul rocker Liam Bailey gets a little gritty on his new single, "Villain," featuring rapper A$AP Ferg. Taken from his debut album, Definitely Now, "Villain" is a funky, high-strung, guitar rockin' track that fits well with the likes of Jimi Hendrix and Lenny Kravitz. In true Liam fashion, the Nottingham native sings with raw emotion that reminds of a blues juke joint singer. And still, the track doesn't sound too vintage as it brings in a beat to rock out to.

For the visuals, Bailey and Ferg jam out at a crazy, sexy, cool event in an abandoned warehouse filled with attendees who appear to be fresh from the AFROPUNK Festival. Beautiful Black and brown women and men dance and rave as Bailey and Ferg party like rockstars. This is our type of hype. Peep the video below and rock on. 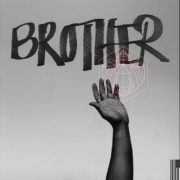 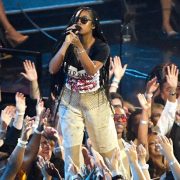