We Can’t Get ‘Enough’ Of K Stewart 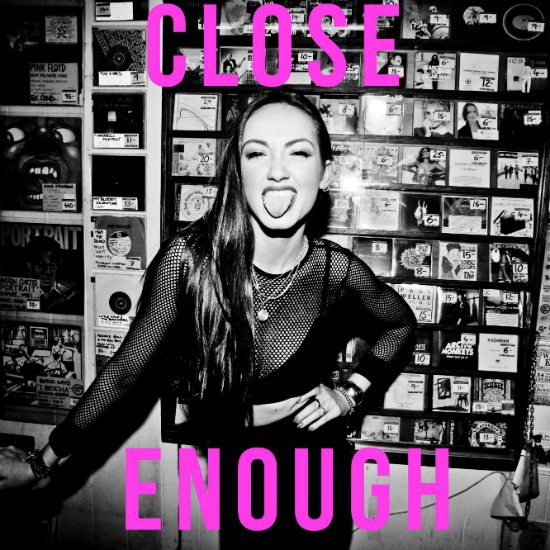 For the past few months, K Stewart has garnered praise as a featured artist on the tracks of artists like TCTS and Oliver Heldens. But she hasn’t let it sidetrack her solo ambitions. Riding high off the buzz generated from her two previous singles, “Tell Me ‘Bout That” and “Speechless” (both produced by Karma Kid), the Londoner recently dropped another gem into our laps with her latest, “Close Enough.”

Like her previous work, the track is sprinkled with bit of ‘90’s flava, but Stewart definitely added a dash more soul into the mix for this one. Her smooth vocals are just the right combo of sass and seduction, pairing well with the infectious rhythms of the synth-heavy groove. When she coos, “Stop. Hold. Bring me a little closer, baby,” your hands and hips can’t help but respond.

Although the singer has revealed that she’s been working on lots of new solo music, there’s no official word on exactly when a debut album will be released. We’ll just have to stay tuned to her Twitter, Facebook and SoundCloud pages for updates. UK Bouncers can check her out as part of the lineup on the Bondax & Friends UK Club Tour in London on December 5.