You’ll ‘Wanna Be Down’ With Booty Fade’s Brandy Remix 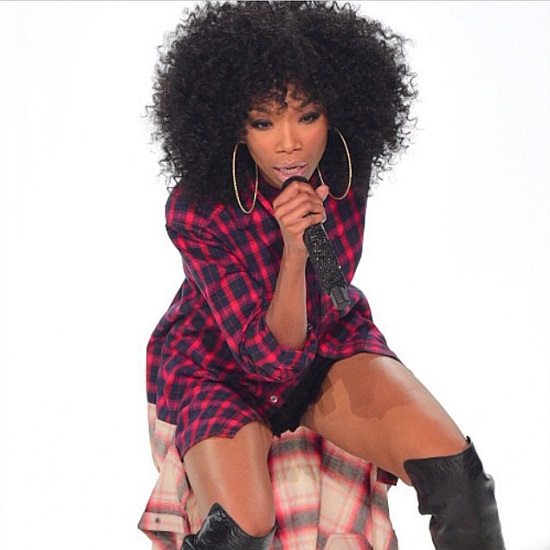 The playlist at any school dance in 1994 and 1995 had to include Brandy’s “I Wanna Be Down.” It was just an unspoken rule between DJs and teens because it was the jam back in the day. But the track that was once an innocent nod to a teenage crush progressing to a more serious relationship has been modernized two decades later thanks to DJ Sober and PICNICTYME, known collectively as Booty Fade.

The Dallas-based team brings us “I Wanna Be Down (Booty Fade Remix)” and makes the classic tune contemporary, infusing future R&B and strip club hip-hop elements together to craft the melody of this smooth and nostalgia-inducing party-starter.

This rendition’s twerk-ready bounce gets accented with space age atmospherics that reverberate against the finger snaps that drive the beat. And when Ms. Norwood’s voice kicks in, listeners get the familiar saccharine sweet lyrics made famous by the original before the song’s familiar refrain gets slowed down, adding an echoing deepness that adds some darkness to the put-a-smile-on-your-face ditty.

“I Wanna Be Down (Booty Fade Remix)” is one of the most fun throwback-throwforward remixes to come out in a while, and not just because of “I Wanna Be Down’s” status as a modern classic. The play with the vocals and the music messes enough with the original to keep it intriguing, but still manages to maintain the timelessness of its initial appeal. And you can download this remix for free on Booty Fade’s Bandcamp page.


TAGS:  audio, Booty Fade, brandy, DJ Sober, PICNICTYME
Previous: Jarrod Lawson’s Anthony Hamilton Cover Is On ‘Point’ Next: BJ The Chicago Kid Gets Creative With Aaliyah’s ‘One In A Million’