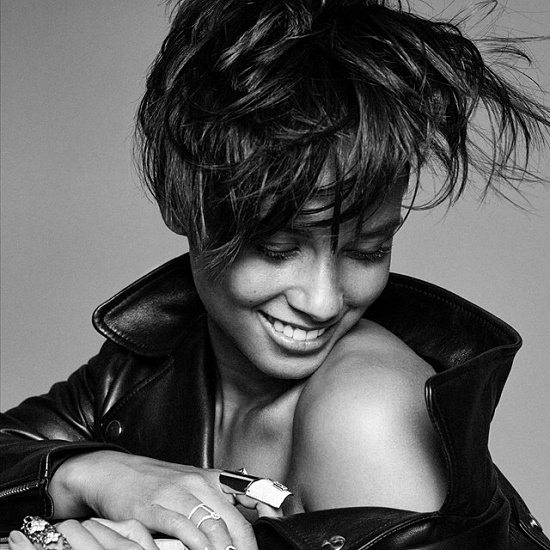 In light of the recent non-indictments in the cases of Michael Brown and Eric Garner, many are trying to make sense of the American justice system, especially as it pertains to the lives of Blacks in the nation. Though it's not expected that music celebs use their voices for more than promoting their own projects, it's nice when an artist uses their influence and fame to bring awareness to a cause.

Alicia Keys is one such artist who has been known to speak up on issues of social justice. She continues that streak with new song "We Gotta Pray." The singer takes on the civil unrest caused by the recent cases in the piano-driven tune, letting us know that we need to seek to make a change with lyrics like, "Smoke is in the sky/What the hell going on/Bullets gonna fly/Fly right from the gun/Trying not to cry/Barely holdin' on/What the hell goin' wrong?"

Where the lyrics are a bit general, trying to encompass all of the world's ills, the accompanying clip is much more specific, featuring photos of the protests that have erupted across the United States in the wake of the seemingly endless injustice in the so-called land of the free interspersed with quotes from Martin Luther King, Jr. and Mahatma Ghandi. You can check out the song and video right here, and if this inspires you to action, please check with your local organizations to see how you can get involved.