Allow Anais Aida’s ‘Waterfall’ To Cascade All Over You 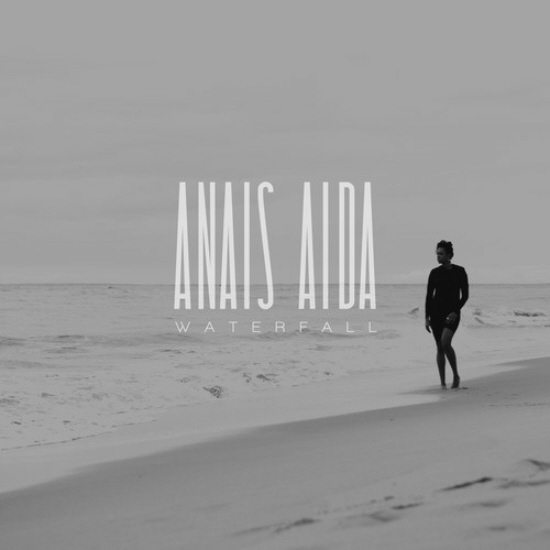 Last time we checked on Anais Aida, she was extending us a "Single Rose." Now she's chasing a "Waterfall" with her latest single and taking her experimental R&B sound off the beaten path. Recently, the NYC singer/songwriter explained to Bullett Media that she took a risk with this particular number, delving a bit more into a pop sound and utilizing two former classmates from her days at Clive Davis' Recorded Music Program to help with production. John Record and Jon Weinman don't steer their friend wrong as they wash the track with a forlorn bed of piano and guitars that never competes with the gorgeous intensity of Aida's vocals. And the combination of these things elevates the track to some arresting power balladry that is hard to disregard.

We all know the saying that fortune often favors the brave and Aida takes "Waterfall" all the way to the bank and then some with her choice to spiff up her song crafting game. More melancholic melodies will be coming our way soon as Anais Aida's upcoming EP, Out In The Waves, will arrive next February, but for now, let this particular waterfall cascade over you.