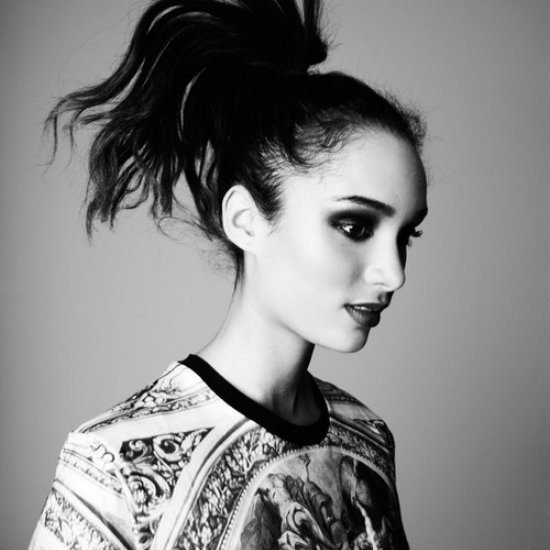 Billie Black has been enchanting us with her cooled out vocals and electro beats since we were first introduced to her earlier this year. Now she continues casting her spell with her latest single, "Soothe Me." Tagged with the descriptors "late night" and "insomnia" on her SoundCloud page, the song possesses a detached restlessness that is sure to hold you in its grasp as the sparsely-produced tune is just as soothing as its title, with Billie's chilly delivery riding the beat.

The song does little to temper the comparisons to Billie's fellow British chanteuse Sade because, just as Sade before her, Billie expresses a maturity far beyond her years that shines through in her music and songwriting. However, Billie is clearly capable of carving out her own lane with her haunting vocals and mysterious persona. "Soothe Me" is a surprise new release considering that Billie just released her debut EP 00100 just last month. However when the music sounds this good, then who are we to question her rapid-fire delivery?


TAGS:  audio, Billie Black, sade
Previous: Is D’Angelo Planning An Album Release Sooner Rather Than Later? Next: Morning Soul: Or Is My Imagination Running Too Far