‘Can We Talk’ About Meleka’s Amazing Tevin Campbell Cover? 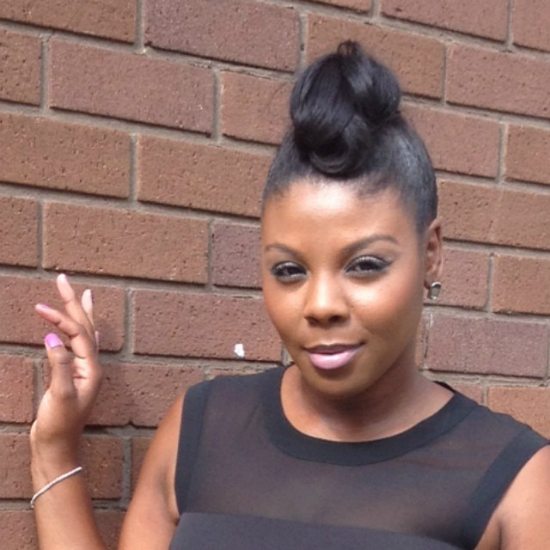 Meleka roared onto our radar with her remake of a classic song from the '90s, Soul for Real's "Candy Rain." Her take was overwhelmingly original, imbuing the track with feminine energy and exuberance. Just one listen had us open and ready to hear what other twists and turns she'd take us on down memory lane on the road to the release of her EP The Funkin' 90s.

Since that time, she's taken listeners on a ride to through 702's "You Don't Know" with another transformation, leaving the song almost unrecognizable -- with a tempo change, additional instrumentation and straight up singing, for starters -- but still undeniably good in light of the extreme makeover.

The road doesn't end there, however, with the Londoner now asking Tevin Campbell's million dollar question, "Can We Talk." Once again, she veers off course sonically, but still manages to be on point with her refix. With the assistance of producer Hoost, Meleka repackages Tevin's teenage dream into grown woman business. The programmed synths from the 1993 original are updated with a guitar-driven soundbed, but the headliner of this show is Meleka's robust vocals on lead and background harmonies.  She sounds amazing and a half.  The impressive songstress even loops in a bit of Destiny's Child's "Say My Name" for good measure and to great effect.

Meleka is three for three thus far with the songs that she's previewed from The Funkin' 90s, and we suspect that the project contains even more hotness where these covers have come from. The EP doesn't have a release date yet, but we do know that it's coming before this month ends. These refreshed throwbacks are already setting the curve for 2015.