Charlie Wilson Has Been ‘Touched By An Angel’ 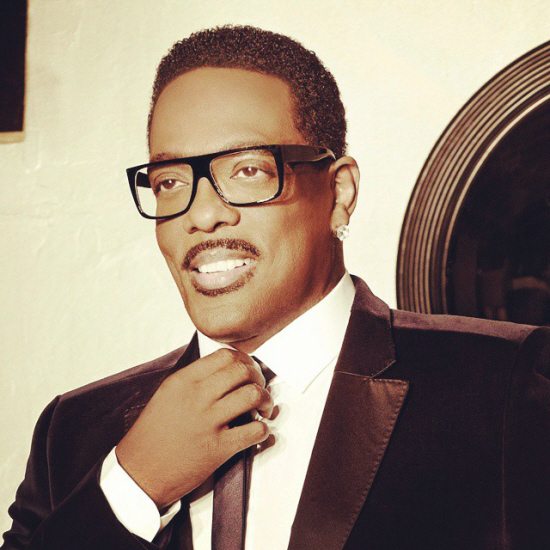 2015 is clearly looking to be Charlie Wilson's year. Things kick off with the quickness in January when he'll be releasing his sixth album, Forever Charlie, and he won't be stopping to rest as following in February he'll be headlining a tour, with fellow soul men Kem and Joe as his opening acts. Though knowing that the early bird always catches the worm, good ol' Uncle Charlie already gave us an preview of his new album back in October with the lovely "Goodnight Kisses" up at first bat. For round two, Wilson is still caught up in the rapture of love and relationships and he's eager to tell us all about his divine intervention on "Touched By An Angel."

Wilson has always been a professor of the language of love, and on "Touched By An Angel" he is still singing superbly and bringing that sweet soul heat from his Gap Band days as he waxes about a lady who makes his "heart beat like a bass drum." Who could this lucky lady be? Well, there isn't any doubt that the angel he's describing is his wife of 19 years, Mahin Tat, who has been at Wilson's side for close to 20 years come next year. While most romances make a single girl like me roll my eyes and gag, I can't help but loosen my grimace and feel happy for the two of them, because from the sound of this brisk contemporary number, Wilson is dedicated to his lady and I give him all the props in the world for that.

So if you're here for Uncle Charlie teaching the young folk about how to woo and respect women, then let him tell it straight from the heart with "Touched By An Angel."