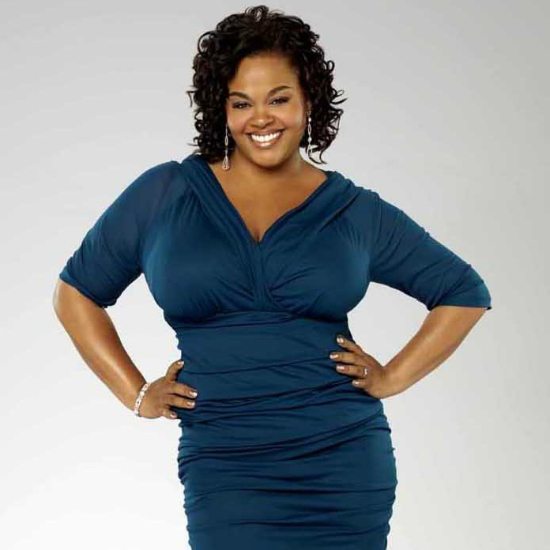 It's been a year of ups and downs for our girl Jill Scott, but we can definitely say that she'll be beginning 2015 on a high note. That's because ESSENCE Magazine's Black Women in Music initiative has chosen the singer as their 2015 honoree. The event, a GRAMMY Week staple since 2010, honors the contributions of black women in the music community and has in the past honored the likes of Mary J. Blige, Solange and Kelly Rowland.

Scott isn't a surprising choice to be honored this go 'round. ESSENCE has played a major part in her success since the beginning of her career, with the songstress snagging the publication's cover several times, including her cover this September on which she rocked a platinum blond pixie cut. “It will be 15 years in July that my first album came out,” the singer told Billboard.com, “and ESSENCE has been there the entire time. I’m truly honored.”

Unfortunately, the event is invitation only. However, a few lucky music fans will be invited to attend the festivities, which will include a performance from Scott as well as featured performances paying tribute to classic eras in music. It's sure to be a joyous and musical celebration when the event takes place in Los Angeles on February 5th.