‘Find Out’ About Immature’s Long-Awaited Return 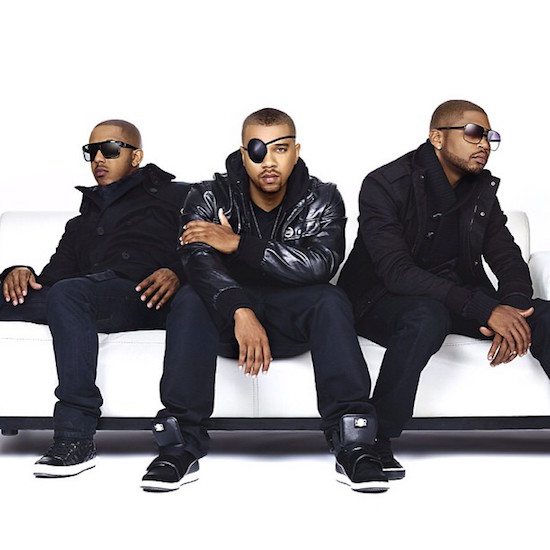 Immature, or IMx if you must, is back on the scene with the new single "Let Me Find Out." The group — whose roster includes Marques “Batman” Houston, Jerome “Romeo” Jones and Kelton “LDB” Kessee — also promises to tour the nation in 2015, as well as release an album titled Forever.

But back to "Let Me Find Out." For a group whose fan base is predominantly female, this is one of those songs that makes you go "Huh?" Produced by T Black The Hitmaker, the melody is a minimalist affair that's sensual and of the moment. Lyrically, though, the guys wax poetic with clichés of hooking up with two women and being "that n---a" who makes a good girl go bad.

For punctuation, a verse sums up the slightly juvenile message of the track: "Got my old b---h / Got my new b---h / In the backseat / Of my new whip / Two bad b---hes tryna get with me / 'Bout to have a Minaj with two Nickis."

"Let Me Find Out" is likely what Immature would have sounded like had they made their debut 20 years later and skipped such family friendly fare as “Never Lie” and the awkward “First Time,” but it falls into the same trap as Next did with "Leave With Me" of forcing a contemporary sound on a vintage act. It's probably time for the gang — and their music — to grow up.