Immature Want To ‘Own It’ 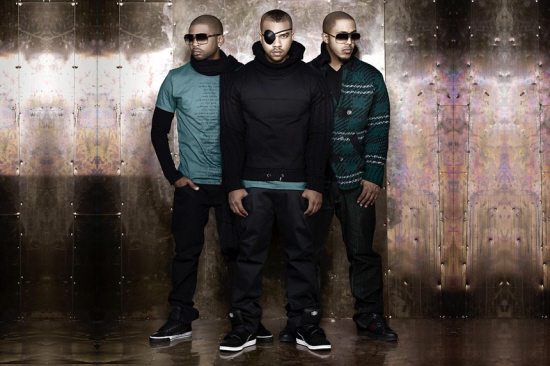 There are lots of things I'd like to have back from the 1990s, but I don't think Immature wagered onto that list. Well, the Immature guys --  Marques "Batman" Houston, Jerome "Romeo" Jones and Kelton "LDB" Kessee --- don't really care what I think as they are reviving their act with a brand new album entitled, Forever, and returning to the stage to make fans scream at high decibels once again as they embark on a nationwide tour come next year.

Last time we touched base with the trio was with their comeback single "Find Out" where they detailed an account of hooking up with two women and boasted about how they know more than anybody how to turn good girls into bad ones. Uh huh, okay. We were hoping that with their next single choice they'd "mature" somewhat from that kind of narrative, but we were clearly exercising in wishful thinking as they are back to being as braggadocios as they wanna be on their newest single "Own It." Never ones to be gentile with their romantics, IMx -- I mean, Immature -- are done fussin' with pillow talk as they declare with intensity that they'd do any and everything for their lady, but that a little stroke of the ego would be nice, as they just want to hear her whisper in their ears that they "Own It."

Eh. You can call me a Pollyanna all you want, but this T Black The Hitmaker-produced cut doesn't exactly arouse me. While this track might appeal to those who like their R&B with a lot of poured whine, I think I'll just sip my chai tea and own that instead whatever Immature is selling.