Janine And The Mixtape Will Have A ‘Hold’ On You 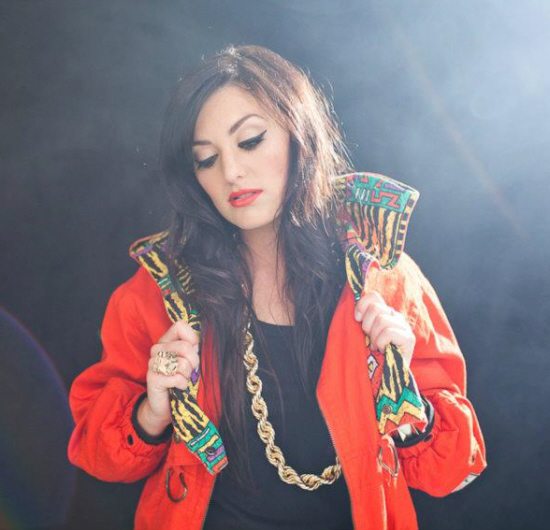 Tranquil R&B had some big moments in 2014, and while names like Rochelle Jordan, The Weeknd and Banks were prominent, you might want to add Janine and the Mixtape to the list of the new breed of R&B vocalists with love and heartbreak on their minds. Janine and the Mixtape (the stage name of New Zealand singer-songwriter Janine Foster) released her debut EP, Dark Mind, last year. Now, don't get upset that we didn't tell you about this already, as our very own Mercy engaged Janine in a Q&A over the summer where the Kiwi vocalist dished about her EP, her love of hip hop and, naturally, her future in music.

Well, the future is now as Janine's stirring single "Hold Me" is getting some sizable attention. A sensual music video was released back in April, and for her American debut, a revised version of the track adds the flows of Pusha T into the mellow mix. While a nice added bonus, I still much prefer Janine on the solo tip as she evokes Janet Jackson at her most fragile and intimate, with an angelic voice that adds to the sensual lyrical bed.

Since there are only a few days left till we can call 2014 a wrap, there is still time to get to know Janine and the Mixtape, so take Dark Mind for a spin and sink into its soulful abyss by streaming it via SoundCloud. As well, pay close attention to the song of the hour, "Hold Me," in both of its versions.