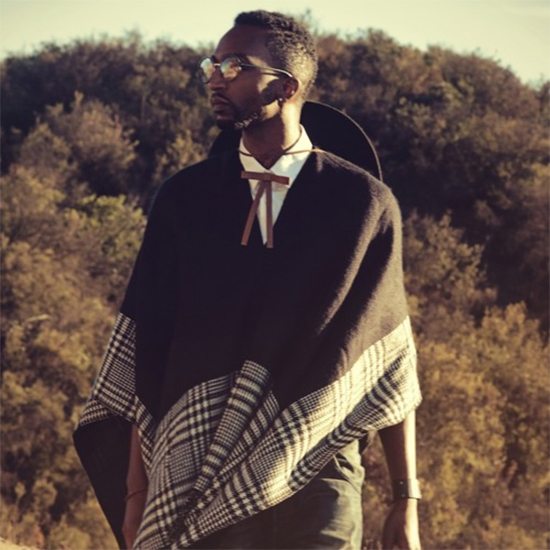 It has been a little over a year since Iman Omari blessed us with “The Truth” and gave us our initial introduction to his undeniably talented crooning friend JaVonté. While his resume of collaborations go back a few years and include work with Kendrick Lamar and Ab-Soul, JaVonté's honeysuckle sweet harmonies and incredible tone only recently caught our attention and helped us push through 2013 and now 2014. In this short span of time, he has given us a batch of covers and lent his voice and songwriting skill to the likes of Gladys Knight, her protégé Avehre and fellow rising crooner Brik Liam, and now in celebration of his own birthday, he is keeping the party going by unleashing his brand new album, Where Have You Been.

Introducing Where Have You Been by first sharing “Helium Balloon,” the young California native sets the record straight and warns his lover that he won’t be treated any kind of way. “Inflated dreams, I could make them true / Don’t know why you treat me like you do,” he sings. Beyond the lyrics, this lead single sets the tone for the sound of the album and finds JaVonté confidently nestled in a bed of Brandy vocal influences while also highlighting his own nuances and musical mannerisms. Where Have You Been finds JaVonté and producers Iman Omari, Tae Beast, Cornelio Austin and Mark Echols bringing a classic male R&B sound back to life in such a beautiful way.

Along with "Helium Balloon" and its accompanying remix, standout moments include "Dreams," "Outta Town" and "Start Over." But don't take our word for it, make your way over to JaVonté's Bandcamp and buy yourself a copy of Where Have You Been now.