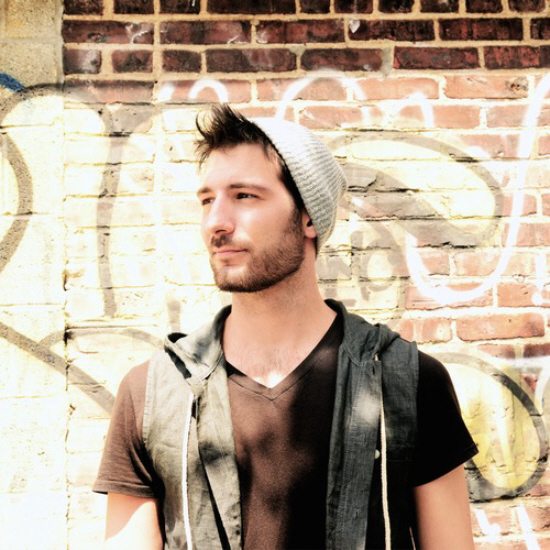 We've been slumbering a bit on Chi-town singer/songwriter John Splithoff, but he's been wide awake and putting his dreams in fierce motion. In the last few years, he's been steadily working as he's fronted a series of bands, studied music theory and honed his songwriting skills while an undergrad at the University of Miami. All the while, he  also shared the stage with a myriad of acts, with Cee-Lo Green, Patti Austin, George Benson and Gloria Estefan among the roster. He miraculously even found some margin of time to relocate to NYC and release his appropriately titled EP, The Move, last year. Whew.

While his schedule may be active, Splithoff's music is a little more on the easy-does-it side, as his latest single, the Noise Club-produced "What If She Wants You," is a midnight steamer that slinks on synths and R&B sensibility. Splithoff has been tagged as a blend between Sam Smith and The Weeknd, and while that is somewhat on the nose, Splithoff is a little less dramatic than Smith, and a lot less blunt than Mr. Tesfaye. But he's got a lotta soul in him and has a keen ear to the old school like Mayer Hawthorne and swoons like the loverman Robin Thicke used to be before he got, well, creepy.

With "What If She Wants You" there is really no telling where John Splithoff will end up, but you can bet that he won't be slacking on giving us the soulful goods, and we won't be either as we keep our eyes and ears open for what this talented cat will serve us next.