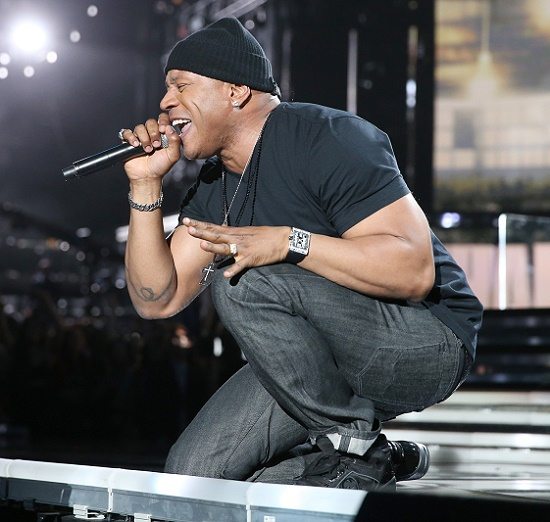 Rap legend LL Cool J has been prepping hip-hop lovers for the arrival of his new album, G.O.A.T. 2, for a minute now. While a release date has yet to be set, we do have a new single to follow up his Mavado-featuring track "The Hustler." For "Know Your Name" LL is back in "ladies love" mode as he spits game to a mystery woman whose name he is trying to learn. However, she doesn't seem to be interested in giving up the info, leaving Uncle L to play  the name game.

While rhyming a list of woman's names in his lyrics has worked for him in the past, here it's a tad bit off-putting. But it's not all on LL, as the song's beat is just far too generic to really make anything about this track stand out. Add to that a whiny, nasally chorus provided by newcomer Jeremy Austin, and you've got a recipe for yet another lackluster track from the upcoming album. We can only hope that LL, who's been claiming that G.O.A.T. 2 will be an album "for the gutter," will be coming better and harder than this whenever he decides to drop this project.