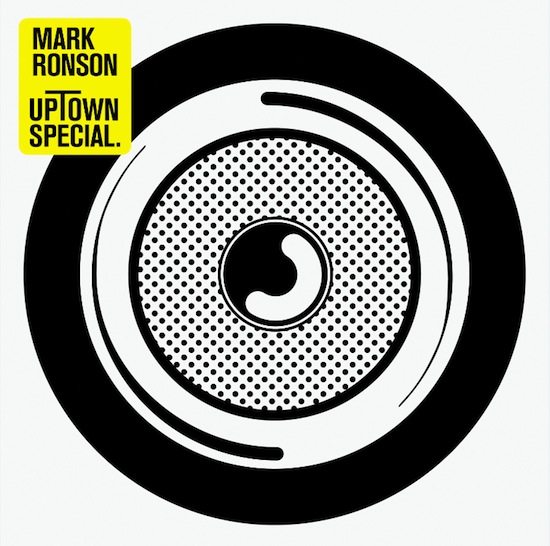 Now that Mark Ronson has got every man and his dog up and dancing thanks to his horn-inflected, funked up singles, "Feel Right" with Mystikal and "Uptown Funk" with the hair rollers-wearing Bruno Mars, it's only right that he gives us an inkling of what to expect from his soon to be released album, Uptown Special.

Ronson has released the artwork and full tracklist for the album, his fourth studio album, which is due for release on January 13th. The cover is simple and in keeping with the monochromatic feel of the artwork and visuals accompanying the two singles. But it's the tracklist that will get anticipation high for this release, with features from Stevie Wonder (twice), Kevin Parker (also twice) from Australian indie psychedelic rock band Tame Impala, as well as newcomer Keyone Starr. The latter was scouted on a trip down to Jackson, Mississippi, when Ronson was in a search for a Chaka Khan-like voice, which means hopes are high for what Starr will deliver on her only album appearance, "I Can't Lose." Also making multiple appearances on Uptown Special are previous Ronson collaborator Andrew Wyatt and frequent Kanye West-collaborator, producer Jeff Bhasker.

Have a look at the full tracklist below, then head over to iTunes to pre-order the dance floor-filling sounds of Uptown Special. 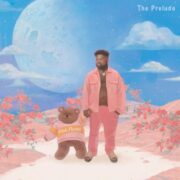