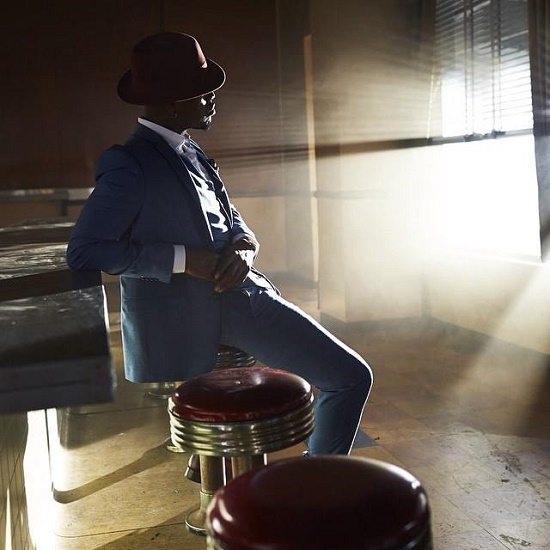 January is shaping up to be an R&B lover's dream. Making it even more dreamy will be Ne-Yo, who is set to release his latest album, Non-Fiction, to the masses on January 27th. He's been giving us teases of the set for quite some time, and he continues to do so with two new songs from the collection.

First up is "Coming With You." This one is tailor-made for the dance floor and is sure to remind you of when R&B and dance music used to mingle regularly both in the studio and on the charts in the early '90s. It finds Ne-Yo on the prowl as he once again finds a bad chick that he can't take his eyes off of. She's so bad, in fact, that he's willing to ditch whatever he has planned to make that move. While the club ready jam is definitely worth discussing, what's really great here is the singer's layered vocals, which send this joint into the stratosphere.

While "Coming With You" is all about making you move while trying to make that move, "Religious" is slows things down a bit. In it, Ne-Yo's talking to the main upstairs, but it's probably not something you'd want to play in the sanctuary. In this case, what's got Ne-Yo saying hallelujah and giving praise and worship is his lady, especially her fine form and the way she puts it on him. He sings his praises over a slow burning groove laced with drowsy synth horns, hi hats and piano.

You can take a peek at the lyric video for "Coming With You" below and listen to "Religious" as well. If the tracks strike your fancy, then you can pre-order Non-Fiction (which comes in both standard and deluxe versions) on iTunes now.


TAGS:  audio, ne-yo
Previous: Stevie Wonder’s ‘Songs In The Key Of Life’ To Get All-Star Tribute During GRAMMY TV Special Next: SoulBounce Exclusive: Carol Riddick Keeps It Moving In ‘Love Like I’ve Never Been Hurt Before’ Video