Sisqo Wants To Take You ‘Round & Round’ 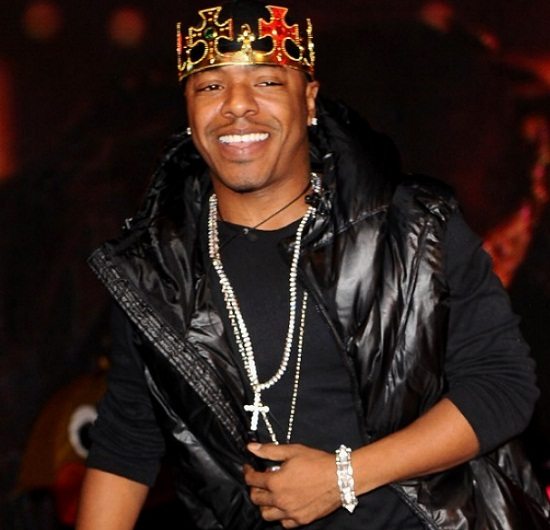 Sisqo is in the midst of a comeback. No, seriously, the diminutive Dru Hill frontman is getting ready to finish out his Dragon trilogy with his latest album, Last Dragon, set to drop at the top of next year. He's already tried to woo us back into his good graces with recent singles "A-List" and "LIPS" and he continues with the release of the album's third single, "Round & Round."

Unlike the set's previous singles, the "Thong Song" singer decides to channel a '60s soul-inspired sound for this outing, with a sound that'll remind you of Motown's heyday with just a few modern flourishes to let you know that it is indeed a product of modern times. For the most part, it's a pretty good look for Sisqo, especially because there's decidedly less Auto-Tune used here than in "A-List" and "Lips." However, it's not without its flaws. Mainly, there's something not quite right with the mix here, with the singer's vocal and the instrumental track fighting for the listener's attention rather than working together seamlessly. As well, his vocal tends to go a bit to the nasal side at points. That being said, it's definitely more interesting than what we've heard from Last Dragon so far, even if the throwback soul trend has pretty much dwindled at this point.

You can grab your own download of "Round & Round" when you preorder Last Dragon (which will either be released next month or in February depending on which source you consult) on iTunes. But before you do that, take a listen to the track right here.