Walk With Shameem ‘Under One Sun’ 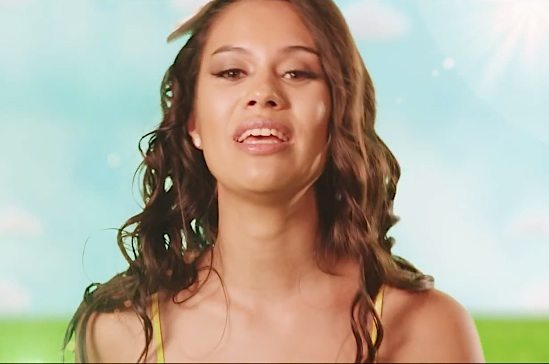 It's a little gloomy outside today in my neck of the woods, but Shameem's video for "Under One Sun" has truly brought in the light. The Australian singer/songwriter, (who co-wrote the track with GRAMMY-winning producer, James Bryan) is spreading love and good cheer, but without a holiday motif in sight in her latest single's visual, as she strolls through a paper cut-out world that looks straight out of a children's pop-up book -- and feels much more like the sweetness of springtime than blustery winter, as far as Shameem's flourishing skirt is concerned.

Things aren't so bubbly and joyous for the apple of Shameem's eye, as he's (literally) caught in a rollicking sea of angst, that pours out into the dreary artwork that he's angrily painting. Will Shameem and her songbird call rescue him from the fate of colorless clouds? You'll have to take a look at the video to get that answer, but if you're feeling a little blue, allow yourself this pick-me-up and let Shameem spread a little sunshine your way. "Under One Sun" will be present on Shameem's upcoming album, The Second City, out January 16th. 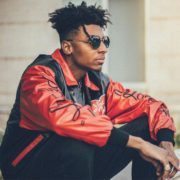 Masego Is Looking For Love On ‘Navajo’ 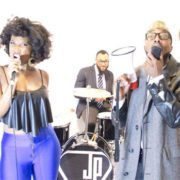 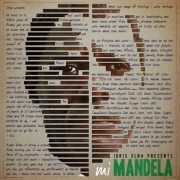 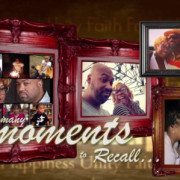 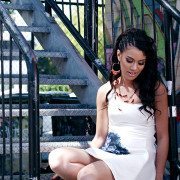 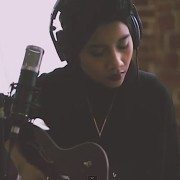