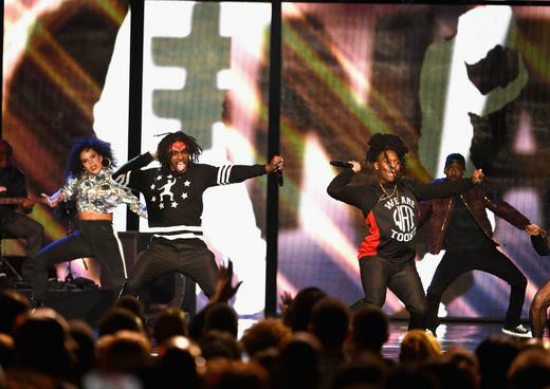 How the #NaeNae dance became a thing, I'll never know. I'm clearly not the demographic who made this ridiculous dance into a viral sensation that's swept the world since it reared its ugly head in 2013. Little did I know that it's not just a dance, but there's also a song to go with it and the group We Are Toonz is to blame for it all.

In an effort to stay trendy and appeal to youngin's who probably have no idea what a Soul Train even is, the Soul Train Awards 2014 invited the We Are Toonz gang to perform. They proceeded to "Drop That #NaeNae" and made everyone over the age of 30 or with any sense wonder what in the hell they were witnessing.

The raps were indecipherable at worst and elementary at best. The track's beat had people up out of their seat, but I suspect that the Soul Train Awards producers asked everyone to turn up for this performance because there's no way anyone in their right or left mind knew what these guys were even saying or doing. Next to Wendy Williams' abysmal hosting job, this was the low point of an otherwise enjoyable Soul Train Awards 2014. 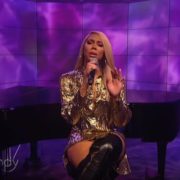 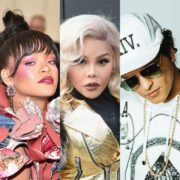 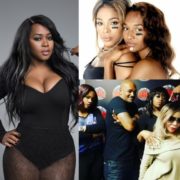 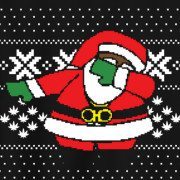 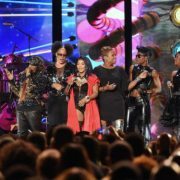 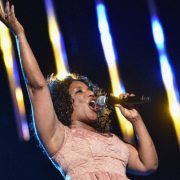