Will You Want To Join Safia’s ‘Mob’ After Hearing Her Debut? 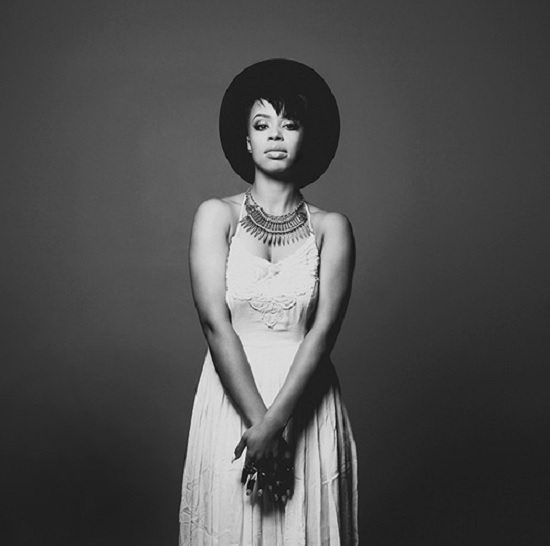 As a child growing up in the '80s, music from that era holds a special place in my heart. So needless to say, now that the sounds of from that decade are influencing more and more new music, I have been more than happy to take the walk down memory lane that has come with this current trend. Newcomer Safia is the latest artist to conjure up memories of mall concerts, acid wash jeans and banana clips with her debut single, "The Mob." The song finds her paying tribute to the love she shares with her better half and comparing their relationship to the loyalty shared between mobsters. Despite the title, the song is actually an upbeat, pop-inspired tune that provides the perfect showcase for Safia's airy vocals.

"The Mob" is the first single taken from her upcoming debut EP, Pure, which is produced entirely by Bedrock. Recorded at Raphael Saadiq's Blakesless Studio in North Hollywood and The Zoo in Oakland, the seven-track EP is a sum of all of the music that influenced Safia. "My debut is a bastard child of all the music grew up loving," she explains, which includes everybody ranging from Aaliyah to John Coltrane to Mac Dre. Though there's no release date set for Pure, you can get into this track in the meantime.