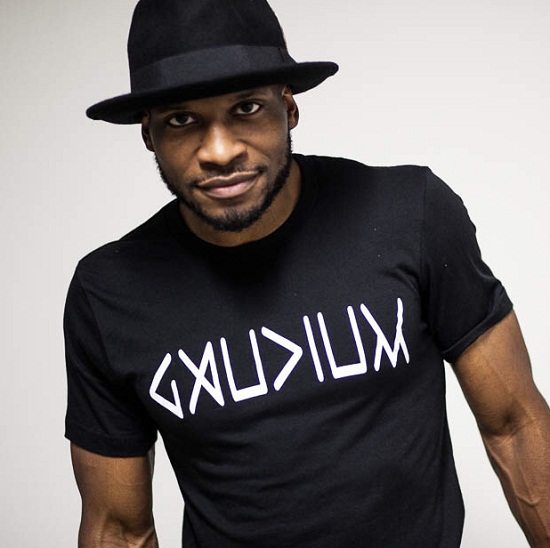 Do you have party plans this New Year's Eve? If not, then we're sure you're more than likely scrambling to get on someone's list to ring in the coming of 2015. While you may be worrying about the party, Jack Freeman has got the "Afterparty" covered. The singer, who previously caught our attention with his single "Nobody" and a daring cover of Erykah Badu's conscious classic "Bag Lady," releases his new single just in time for those looking to make post-NYE plans of the GTD variety.

Over the woozy Chris Rockaway-produced bedroom-ready track, Jack lays down his plan for seduction. "Just hit the club and I'm still drinking / This Henny got a n*gga leanin' / What am I to do?" he sings before he decides on a game plan, letting us know that he "just might make love to some Screw tonight." With Jack's gruff and ready vocal and a charm that shines through the notes he's singing, we wouldn't be surprised if a lady or two were down to follow that lead. Even with an on-topic but so-so verse from rapper Easy Yves Saint, this is one party that we're pretty sure you'll readily RSVP to.

Check out "Afterparty" right here and head over to SoundCloud to grab a free download of the track courtesy of Jack himself.


TAGS:  audio, Chris Rockaway, Easy Yves Saint, Jack Freeman
Previous: Allow Anais Aida’s ‘Waterfall’ To Cascade All Over You Next: Janine And The Mixtape Will Have A ‘Hold’ On You