Alex Isley Cruises Down ‘La Brea’ In Her Latest 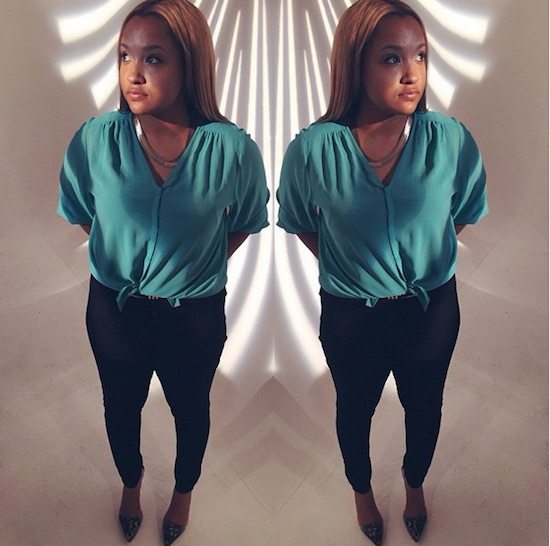 Kanye West's surprise New Year's Eve release "Only One" wasn't the only new music to drop as we brought 2014 to a close. Singer Alex Isley also helped fans ring in the new year with her latest single, "La Brea." The song was written and produced by Isley, who expressed her excitement via Facebook at getting the chance to share her first original new music in over a year. "La Brea" is seductively smooth and mellow in all the right places, providing the perfect soundtrack to kick back and contemplate the year ahead as she croons, "Look how far you've come / from where you came from / look at where you're going."

Sonically, "La Brea" instantly reminded me of Isley's fellow Cali artists The Internet with its rich and warm vibe. The song is taken from Isley's upcoming album Luxury, which is due out this spring. What better way is there to kick-start the new year than with new ear candy?


TAGS:  Alex Isley, audio, kanye west, The Internet
Previous: Aaron Camper Gives Us His ‘Heart’ In Lyric Video Next: RL Reminds Us That ‘Someday We’ll All Be Free’