Anthony Hamilton To Guest Star On Upcoming Episode Of ‘Empire’ 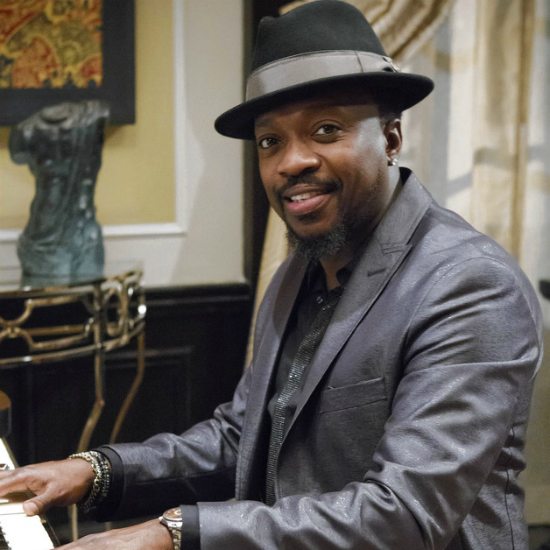 FOX's nighttime drama Empire has quickly become a guilty pleasure around here at SBHQ. The frothy soap opera set at a family-owned urban record label is full of everything we love: music, drama, music, fashion, music, comedy, music and the character Cookie, portrayed by Taraji P. Henson who routinely steals the show. Cookie is fresh out of prison and back to claim what's hers from the clutches of her ex-husband Lucious Lyon, the rapper-turned-mogul afflicted with ALS played by Terrence Howard, and mend fences with their three adult sons who all have issues of their own. The familial power struggle is real, and there's a lot to unpack on a weekly basis.

One of the most enjoyable aspects of Empire for us is, of course, the music -- whether it's hearing new, original cuts from the characters (Jussie Smollett and V. Bozeman slay their performance scenes on the regular) or seeing artists whom we love appear as guests on the show. So far in sneak peeks of this season, we've seen flashes of Mary J. Blige and Jennifer Hudson, and in the preview for next week's episode we were delighted to both see and hear our main man Anthony Hamilton. The GRAMMY winner will have a cameo on Empire playing himself in what appears to be a scene where Lucious asks his girlfriend Anika (or "Boo Boo Kitty" as Cookie affectionately refers to her) to marry him. On the teaser, we hear a snippet of Anthony singing his GRAMMY-nominated hit "The Point of It All" while seated at a grand piano and performing a private concert for the two lovebirds at the Lyon compound. It all looks quite romantic, and we'll be swooning and tuned in for every minute of it when this episode of Empire airs on Wednesday, February 4th at 9 pm ET/PT. 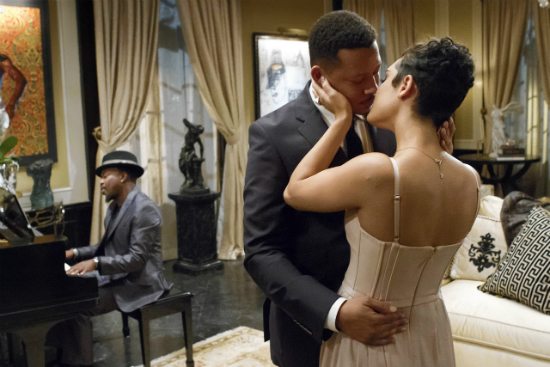