Don’t Be Afraid Of Sisqo’s ‘Monsta’ 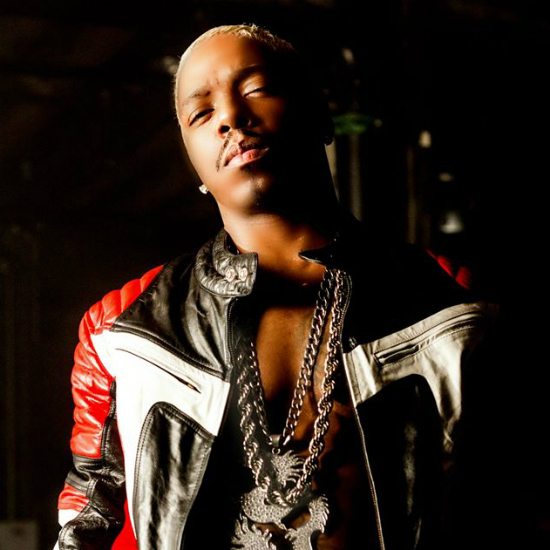 He's been known to unleash a dragon or two, but now Sisqo has a "Monsta" that he wants to let loose. He's not referring to Frankenstein, Godzilla or any other creature feature, but he is singing about his prowess in the bedroom. The Dru Hill frontman begins the track with the lyrics, "You won't never wanna leave me, baby / Never want to run away from me / Cause this love's got so much more to give to you." And by "love" he means his love below. Sisqo's anaconda does, and he confidently proclaims, "You might be scared cause I'm that motherf**ker" and later that, "I'm that monsta." OK then. His lady might want to have her last will and testament ready just in case.

For what it is, typical modern day R&B fare featuring a braggadocios male singer, it's a not a bad song. You can body roll and turn up clap to this in the club. One thing that I can appreciate about this track is that it sounds different from the other new tunes that Sisqo has dropped recently. "Monsta" follows "A-List," "LIPS" and "Round & Round" as the latest sample from Sisqo's upcoming album Last Dragon, which will finally hit stores on February 10th.


TAGS:  audio, dru hill, sisqo
Previous: THEESatisfaction Give ‘Recognition’ To Black Art Next: Will You ‘Make It Easy’ For Ne-Yo?