Elle Varner Wants You To Know ‘Where Your Man Is’ 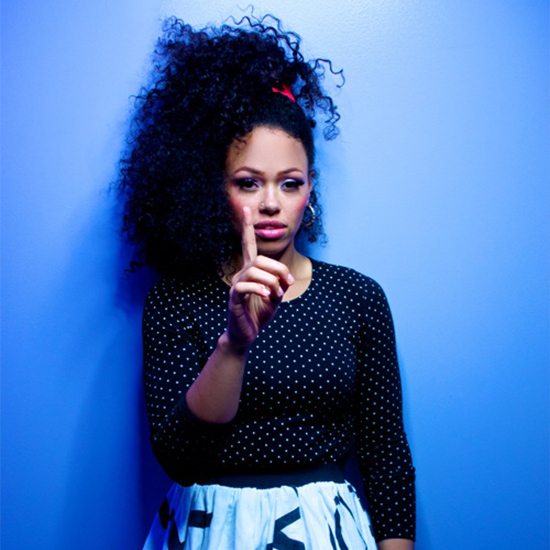 Like us, you may have spent the last year wondering when Elle Varner will actually be releasing her sophomore album 4 Letter Word, but she wants us all to know that we’re focused on the wrong things. At this point she has given quite a few looks into her new sound with bangers like “F**k It All,” “Little Do You Know,” “See Me Tonight,” “Cold Case” and “Don’t Wanna Dance,” but apparently she’s still not ready to let go of the other half of the album. Varner took to Twitter earlier this week to announce that she’s dropping a mixtape before the album and just a few days later she has hit us all with a new record that she’s calling “Where Your Man Is.”

“Now I don’t want no problems / I don’t need no issues honey,” Elle sings as the tracks begins. She is letting it be known that not only does she not want your man, but also somebody else already has gotten their hands on him. Elle seems to be keeping up with this heavy-hitting hip-hop flair that she has been bringing as of late and it absolutely works for her. She has learned to ride a beat very well and doesn’t find it necessary to throw a rapper on every record. It’s refreshing. Now if only she could loosen her grip on that album and let us hear what’s she holding on to. Until then, turn up “Where Your Man Is” and be on the look out for this mixtape that she’s cooking up.