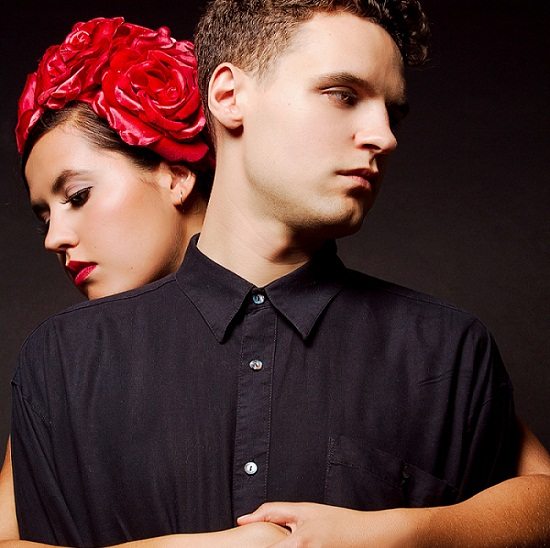 Just call Ezel butter, because he's definitely on a roll. After getting us all hot and bothered with his sensual take on Janet Jackson's "That's The Way Love Goes," the DJ/producer continues his hot streak by taking on Quadron's cover of Michael Jackson's Thriller classic "Baby Be Mine." Robin Hannibal and Coco O.'s original take on the song was a practice in icy cool as they slowed down the pace of the dance floor filler and made it a quiet comfort for all the lovers out there.

Ezel's remix, on the other hand, puts a bit more move back into the song by adding in a slight shuffle to the rhythm and a militaristic snare drum beat that keeps it all moving. Though he retains some of the icy synth work and Coco's vocal, he also thaws things out a bit with a few synth flourishes here and there along with expertly utilized echoes of Coco's voice.

Ezel's take is different, to say the least, but it's also a welcome spin, giving us yet another reason to fall in love with the track. Will Ezel's reimagining of "Baby Be Mine" be your baby? Give it a listen below, and let us know in the comments.