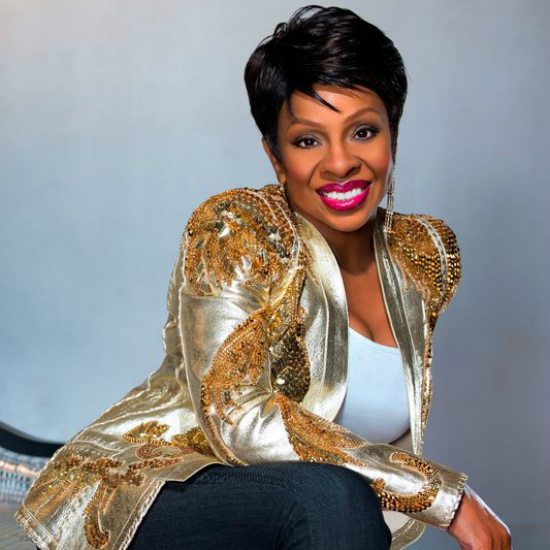 After days of exhausting analysis over the Deflategate non-troversy, Super Bowl XLIX is finally upon us. But you'd be mistaken if you think this weekend is solely about football.  Music has long been an integral part of the Super Bowl festivities, with the Halftime Show being one of the biggest draws of the evening. So what better way to kick things off (no pun intended) than with an inspirational music celebration.

Now in its 16th year, the Super Bowl Gospel Celebration is one of only five NFL-sanctioned events during Super Bowl Weekend. The concert will be headlined by none other than GRAMMY Award-winning icon, Gladys Knight. In case some of you are scratching your head, let me remind (or inform) you that the Empress of Soul has seven GRAMMYs under her belt -- two of which are in the category of gospel music. Plus her latest album, the 2014 release Where My Heart Belongs, is in the gospel genre as well. So, Ms. Gladys is right at home on a gospel music stage.

A talented, diverse group of artists and entertainers will be on hand as well. There are scheduled performances from gospel greats such as Fred Hammond, Israel Houghton, Mali Music, Donnie McClurkin, Natalie Grant, Tamela Mann and David Mann, along with singers Anthony Hamilton, Dave Hollister and Tichina Arnold. Rounding out the performances will be the acclaimed NFL Players Choir (featuring current and retired players). Of course, no NFL-sanctioned event would be complete without appearances by some of our favorite athletes.  Antonio Brown, Ray Lewis, Deion Sanders, DeSean Jackson and a host of other players will make appearances. Actress Holly Robinson-Peete and her husband, retired NFL star Rodney Peete,will serve as co-hosts for the event, which donates a portion of all proceeds to local and national charity organizations.

Tickets are still available through Ticketmaster, so even if you can't attend the big game in Phoenix, AZ, you still have a chance to get your fill of celebrities, athletes and good music. But for the majority of us who won't be anywhere near the University of Phoenix stadium this weekend, The 16th Annual Super Bowl Gospel Celebration will air on Super Bowl Sunday at 10 am on BET, with an encore presentation at 2 pm on Centric.