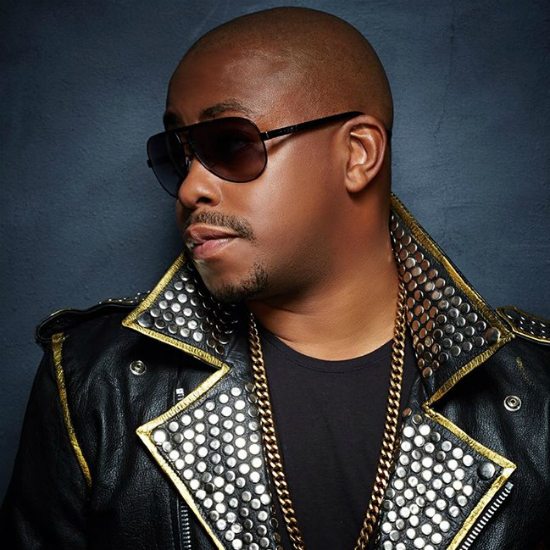 Raheem DeVaughn has fans yearning for his Love, Sex & Passion

The DMV's resident soul man Raheem DeVaughn released his second and third singles from his new album, Love, Sex, Passion, and set hearts aflutter and led clothes to shed. The first single "Queen" was cool, but "Temperature's Rising" and "When You Love Somebody" were hot like fire. Each track had a distinct sound and sensual vibe, and we suspect that there will be a few little Raheem's and Raheema's conceived to these bedroom bangers. -- Butta