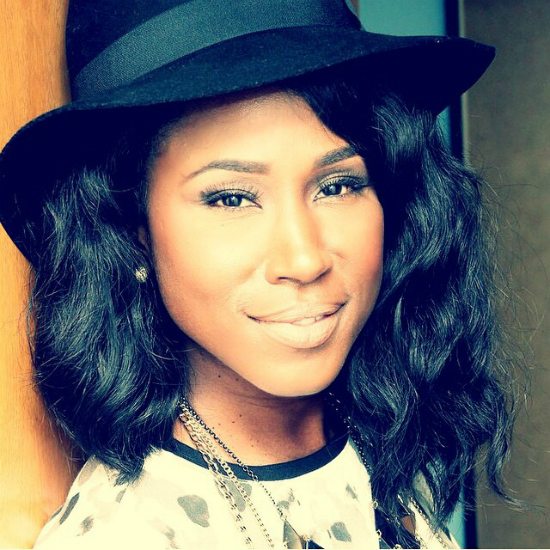 It's been a decade since not-quite-Southern hummingbird Tweet dropped her sophomore set, and we've been waiting nearly as long for the follow-up. It seems that our wait will soon be over, though, as the 44-year-old singer and grandmother (*looks at calendar and clutches pearls*) took to The Skorpion Show to announce that not only had she signed a major label deal (though she frustratingly can't name the exact label), but that she was reuniting with Timbaland and Missy Elliott for her next project. Be still our beating hearts! Wherever Tweet has landed, lets hope she doesn't fall victim to industry rule #4080 this time around. -- D-Money