Jagged Edge Wants To Make Your ‘Love Come Down’ 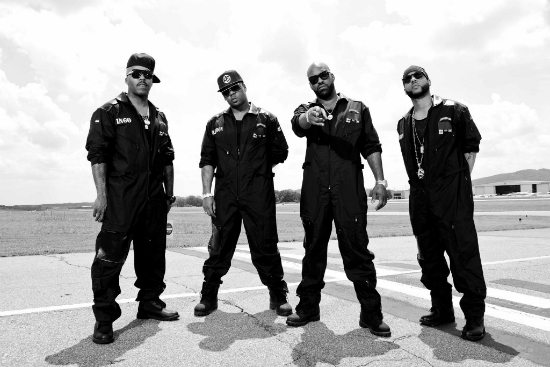 The fellas asked fans what their next single should be via social media, and the overwhelming majority of votes were for "Love Come Down." That makes perfect sense since it's a classic JE groove with their harmonies and sex appeal on blast as they let the object of their attention know just how much affection she'll be getting. "Love Come Down" was produced by Bryan-Michael Cox and written by group members Brandon Casey and Brian Casey and features a recognizable but subtle sample of Al B. Sure!'s "Naturally Mine" from his 1988 album In Effect Mode. With this track, Jagged Edge makes it clear that they've still got it and can still bring it.

If you slept on JE Heartbreak II when it was released last October, then let "Love Come Down" be what awakens you from your long winter's nap.


TAGS:  al b sure!, audio, Brandon Casey, Brian Casey, bryan-michael cox, jagged edge
Previous: Lion Babe Has More ‘Fire’ For Us Next: Morning Soul: Hot Like A Pop Tart Fresh Out The Toaster