Jasmine Jordan Gives Us The ‘Best’ Ahead Of Her EP Release 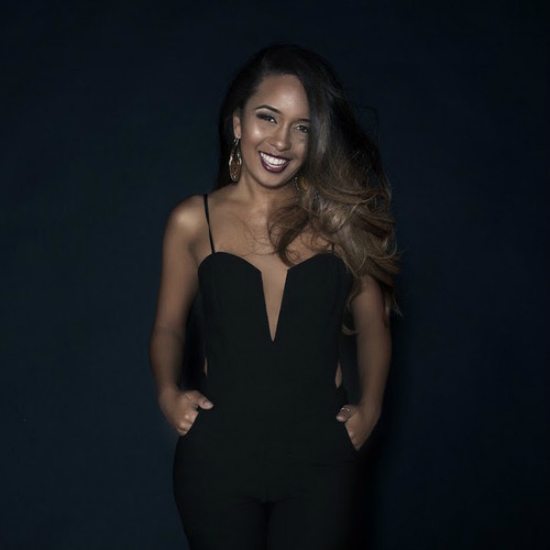 At barely two weeks into the new year, artists have been releasing new music at dizzying speeds. R&B newcomer Jasmine Jordan jumps right into the mix with "Best I Can," the second single from her upcoming debut EP, Time Travel. The LA-based singer gained a small following after stepping onto the scene late last year with the album's lead single/title track and first video. Hoping to build on that momentum, she's giving us another taste of her '90's R&B-inspired sound.

The song touches on relationship frustrations, particularly when one partner is giving their all, only for their efforts to go unnoticed and/or unappreciated. Produced by Andre de Santana, the mellow groove showcases Jasmine's sweet vocals and features an obligatory 16 bars from talented newcomer Habit Blcx. Take a listen to the track below, and download a copy from her SoundCloud page while it's still free.

As an added bonus, check out a video of Jasmine and her crew performing an acoustic version of the song that’s pretty darn good. West Coast Bouncers, if you're really feeling Ms. Jordan's sound, you can catch her EP release concert on January 17th at The Mint in Los Angeles. The rest of us will just have to wait until the EP officially drops on January 20th.