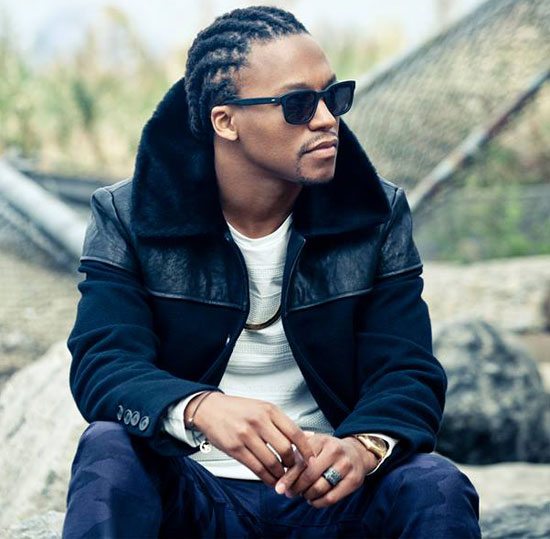 While his upcoming album was not released in 2014, it looks like 2015 is Lupe Fiasco's year. Fiasco is now on his promo kick with the recent release of his single "Adoration of the Magi" featuring Crystal Torres. The single, from his upcoming album Tetsuo & Youth was produced by DJ Dahi and features a soulful, mid-tempo beat, which is almost perfect but also recycled. It seems DJ Dahi already used the beat for GrandeMarshall's 2012 single "Ellie Fox," but we guess it's so good he wanted to use it again. Either way, Lupe hasn't lost his own beat on the single as he delivers messages of hope and inspiration. In the chorus he raps and sings, "Why you ready to die / You just a baby/ Why them tears up under your eyes/ You just a baby / Keep your head up in the sky / You just a baby / Quit chasing money / never mind/ You just a baby."

Apparently this is Lupe's favorite single on the album, and it just may be ours too but we still have to hear the other 15 tracks. If you like what you hear, you can pre-order Tetsuo & Youth on iTunes, and rest assured that it will finally and officially be released on January 20th. When you pre-order the album, you can get "Adoration of the Magi" instantly and two other tracks to jam to. We'd be lying if we said we weren't excited to hear more from the ever so deep rapper, so let's just be honest and admit that we're counting down to January 20th. Listen to the soulful "Adoration of the Magi" and let us know if Lupe sprinkles enough inspiration into your day or if his adoration leaves more to be desired. 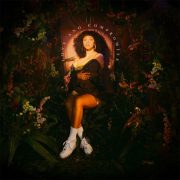 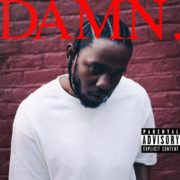 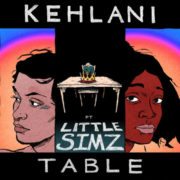 Kehlani & Little Simz Claim Their Seat At The ‘Table’