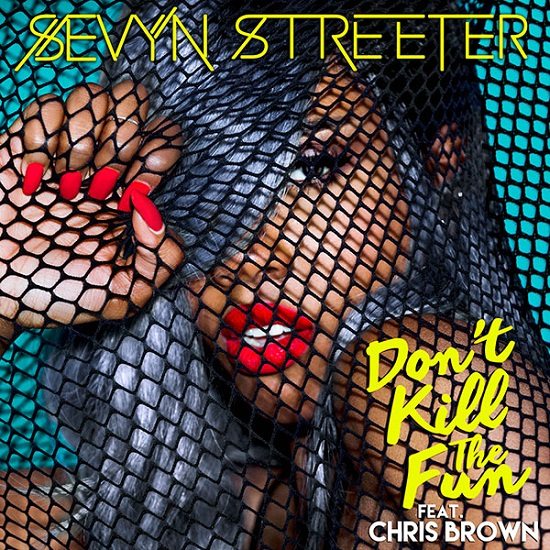 Sevyn Streeter returns with new music. The singer left us hanging a bit after the release of her single "nEXt," but she's re-teamed with Chris Brown to bring us that new new with her latest single, "Don't Kill The Fun."

Over a breezy slice of production led by synth keys and synth horn mixed up with percussion that switches from a shuffle to hard knock, Sevyn sings about making a wild night that the twosome will not soon forget. "Let’s be undeniable and we won’t stop rockin’ till they call the cops," the duo sing on the track's chorus, and while the track does have an undeniable groove going on, there's something here that just isn't quite right. Perhaps it's the song's mix, which is just slightly off, making everything seem kind of muddled. More than likely, though, it's Breezy. Unlike their previous duet, "It Won't Stop," Chris' inclusion here doesn't really feel necessary, making him seem more like an interloper than an invited guest.

That being said, there is still plenty of fun to be had here, and we're sure you'll agree when you press play.